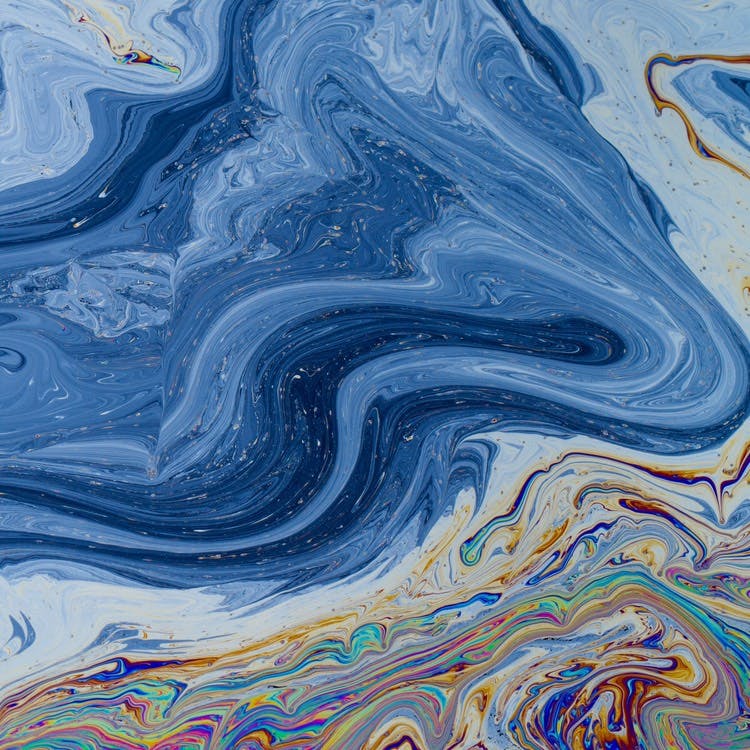 Floating Points is a man with a PhD from UCL. There are a few other beatmakers with serious academic roots in London’s universities. Dan Snaith, a.k.a. Caribou, a.k.a. Daphni, has a PhD from Imperial, as does Brian May. The Queen guitarist completed his doctorate 37 years after beginning it, smashing it out in a year at the tender age of 60. Pitting him against such an elite crowd seems like quite a challenge. How does Sam Shepherd stack up? Hair-wise he has neither the Steve Jobs-ian forehead of Snaith or the luscious foliage of May. But what about his newest music?

Unsurprisingly, for a man whose academic background is in neuroscience, FP’s music is very cerebral. His beats were known for having a jazzy vibe to them but despite being dense and layered retained a feet-moving verve. While they may be even more dancefloor-focused and 4×4-caged this time around, It is the melodies which are a true departure on his newest effort. On his previous LP, 2015’s Elaenia, they were incredibly subtle, drawn out, and built up over a span of minutes. He had a whole band to round out the delicate electronic sound: guitars, strings, percussion. This time around he goes it alone, with new and shiny synths in tow.

The first track on the album immediately links us to the symphonic depth that we’re used to hearing from the man who named himself after non-integers (bloody nerd). By the halfway point of Falaise the flutes, brass and strings are mingling with a synth overdosing on grossbeat, and the album never looks back. Last Bloom picks up with some nice glitchy arpeggios panning from ear to ear, as well as some very crushing beats, but never takes it above second gear. The ambient sound continues in the next track, Anasickmodular, after which another orchestral piece, hilariously titled Requiem for CS70 and Strings as an ode to one of those shiny new synths, prepares us for the meat of the album.

Karakul, which a google search tells me is the name of an Uzbek sheep breed, acts as the bassy platter on which the highlight of the album. The melodically roaming, kick-stomping, deep bass driving LesAlpx opens with two elements which weave through the entirety of the track. There is the one-note bassline and, at the end of the phrase, a little telephone beep of a flourish. This is joined by relentless four to the floor and very curt closed hats. Finally, some deep-cave-sounding synths pan in and out to round out a sound which makes you feel like a very big hawk flying over cloud-covered mountains. The best feat of the song is the way it completely recedes at the midpoint, before marching on to its conclusion.

The rest of the album then tunes it down a notch again, with some highlights of the mysterious and atmospheric sound including Bias, containing a bass that sounds like it wants to hurt me, and Birth, which sounds like a synthesizer version of an auld ballroom dance composition.

So, Mr. biologist, what comes after Birth? Well, it all ends with Apoptosis, the so-called programmed cell death (he can’t help himself with the weird science flexing, can he?), in two parts placing an exquisite and quiet nightcap on an excellent album. It turns out he stacks up well against his good friend Caribou, even putting out as good a record as his counterpart ever managed…

Martin Flerin studies chemistry at Imperial College when time allows. He prefers being an editor at Felix newspaper, and creating variably satisfying sounds on his laptop. When he cooks something yummy he must take a picture of it. He is rather snobbish about literature.
My instagram is @martinozbej
Back to home.