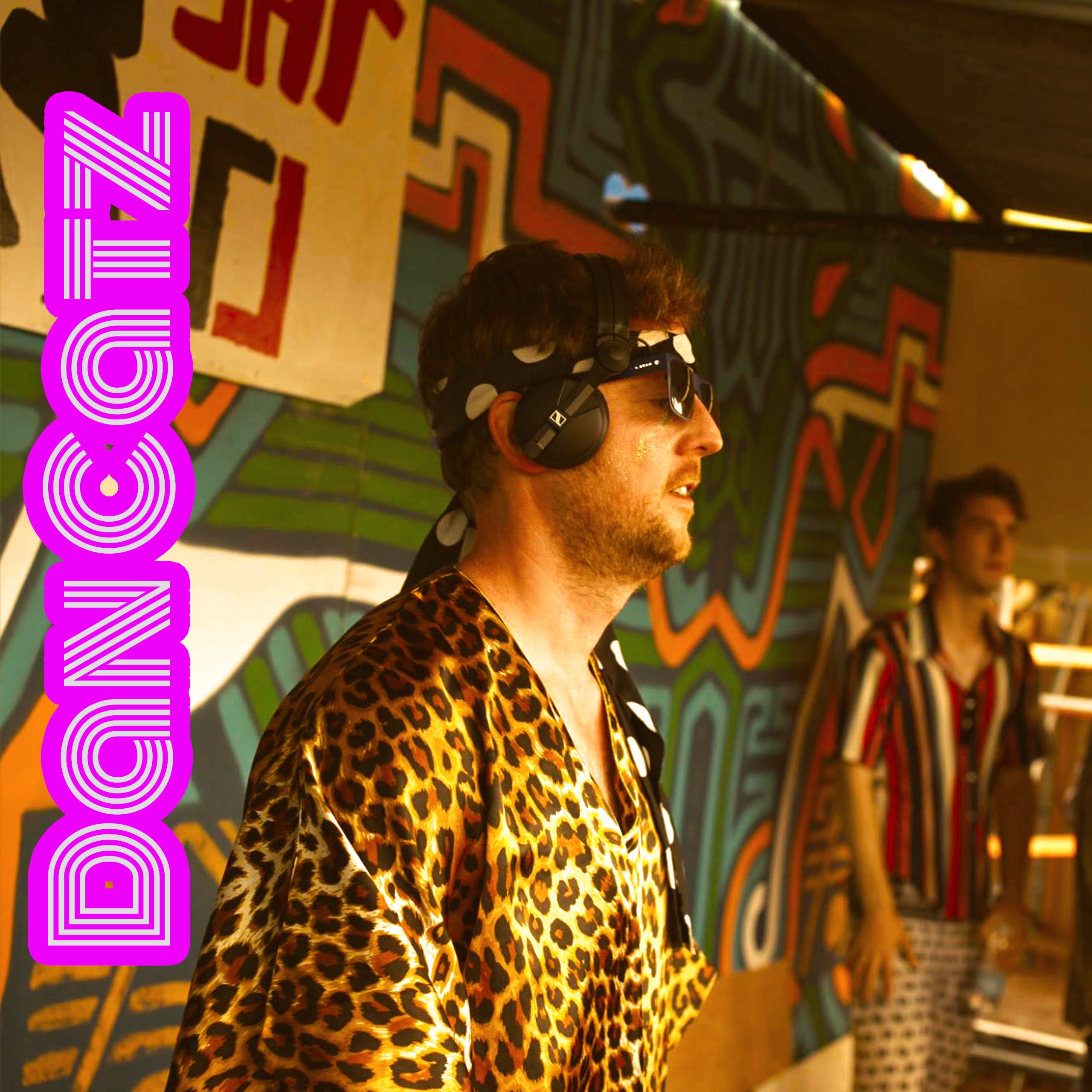 ‘Sex isn’t about orgasming or ejaculating. That’s just a bodily function. A number 3, if you will. It is not important how often you have it, two or three or four times a week or whatever.’

I’m deep in the Swedish countryside next to two roaring fires and a vast lake, it’s 3 am and I’m being schooled by my Latvian girlfriend Ines about how to run our sex life properly.

Earlier in the day we had celebrated baby Wolf’s naming ceremony in true Swedish style, after a delicious brunch, which he arrived to across the lake on a vintage jet ski. (Already pimpin’ at age one.)  Then followed a joyous ceremony by the lake with dancing and chanting lead by Deji. I stepped in on drums for a bit. Traditional Viking games followed – arm wrestling and giant jenga. I feel super-double honoured to be a part of the Wolf tribe.

Besides us in the barn Wolfy’s Mum and Dad (Swedish yoga teacher Ebba and Londoner Ben, proprietor of eco-friendly E-bike specialists Fully Charged www.fullycharged.com) have created an optimum party enclave. They have thought of everything. I expect nothing less with these two inspirational beings. A huge Void sound system tuned to perfection, state of the art DJ booth, trippy spinny lights and lazers coat the floor in a shimmering display, the smoke machine set to automatic to deliver the perfect light show. Hanging on the wall is a huge Wolf print and rugs and beds surround the dance floor. The amount of effort that has gone into this gathering is staggering.

Work, as my mum always says, is love made visible.

DJ Liz (one half of Wild Sirena) is two-thirds through her seven hour shift, a musical savant serving chunky and healing tribal sounds throughout – with the occasional classic house banger dropped at the perfect time. It’s a house music thing, a spiritual thing. Her set couldn’t be improved. She layers spoken word truth bombs over the deep primal beats. She’s sound tracking our joyous and healing evening perfectly. A particular high spot is Fatima Yamaha’s ‘What’s a girl to do’, which she loops subtly over the outgoing track. A tune I played in every set for months – the plaintiff sample in the middle from the Sofia Coppola film ‘Lost in Translation’ from the dulcet tones of  seventeen year old breakout star Scarlett Johansson:

‘I just don’t know what I’m supposed to do. Does it get any easier? I’m stuck. Stuck. Stuck.’

A simple motif that applies to each and every one of us at one time or other. Check this beautiful film out it’s about nothing and everything. Fatima Yamaha, a bloke from Amsterdam, had an unlikely boost to his career and toured the world when this tune was picked up for re-release in 2014 ten years after he wrote it.

I take the reins on the decks around 5 am for the sunrise set. I thank Liz for her (literally) barn-storming musical voyage. ‘Play from your heart’ she coaches me as she passes on the headphone baton. As my set unfolds one by one each person dancing outside comes to the booth to tell me how good my music is.

I’m playing one of the most enjoyable sets of my life and for the majority of it I don’t see a single other soul. It doesn’t matter. I’m having a ball in the booth wedged between two giant speaker stacks. They are dancing outside in front of the barn. The music that I started to collect over the last couple of years after several foraging research trips to festivals in far-flung climes from Thailand to the Nevada desert makes complete sense now. Collectively known as desert tech (a clumsy term, but don’t be put off, I can picture several DJ peers of mine shaking their heads right now thinking I’ve lost my way as they read this.) It is supremely eclectic, groovy and sexy and slow. It has acid squelches and pianos and pan-pipes and digeridoos and bongos and synths and banjos and guitars and choirs and orchestras and… well everything really – thankfully not all in the same record, that would be a colostomy bag of bad musical choices. I could drop a ten minute piece of classical music right now and it would be OK. The object is not to keep the dance floor locked, the object is to enthral and entertain and …move. Create emotion. Match the vibe of the group. I’ve been a professional DJ since 2001 and rarely have I felt this much freedom as I roll out the beats.

I’ve played some of it in various other sets at festivals and in the club to mixed results (and in my radio shows but this doesn’t count as a proper road test as you can do whatever the hell you want, no hungry dance floor or looming promoter to appease) and I had the realisation that vibe is the only important thing. Matching and complimenting the vibe of the assembled throng. How do you know what the vibe is? By playing from the heart.