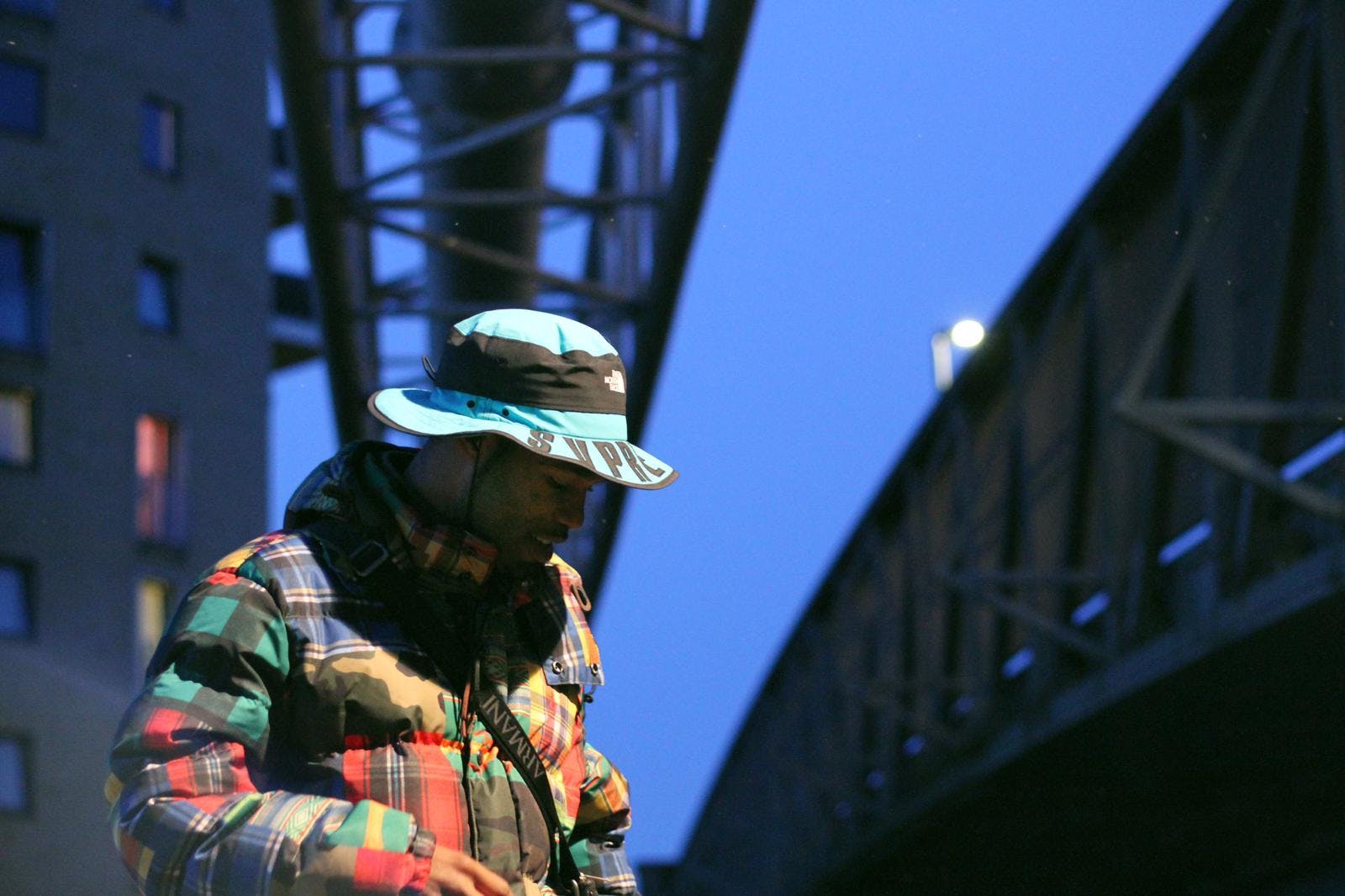 Depending on who you ask, one of Britain’s greatest exports could be considered its rave scene, and in particular the illegal rave scene. From the well documented Second Summer of Love, to the UKG hysteria of the 90s and more recently Croydon’s dubstep renaissance, the UK has been purveyors of DIY partying. Well-seasoned veterans and coming of age punters alike would attribute the scene to being part of their seminal experiences. Whilst the mainstream media and politicians brand attendees and organisers hooligans, it’s undeniable that these parties nurture the humble beginnings of many future artists. One example of this is DJ Early.

I met with Early on a summer’s eve in Highbury Fields. What unfolded over our conversation shed light on a DJ who’s put graft in for many years, worked his way up the ranks in different genres – but most importantly with the love of his scene at the heart of what he does.

How did you get into music and DJing?

And have you now started your own company?

What are your thoughts on the underground scene as it stands right now?

How are the squat parties different now to how they were before when you were coming up?

So was this part of Fine Dining, or just as DJ Early?

So as a non-squatter would you get involved in the warehouse party game?

Where are you DJing and partying at the moment that you would recommend?

What top 3 artists would you say people should keep their eye on?

And finally, what are the top three tracks of 2019 so far?

Meeting DJ Early felt somewhat like meeting an old friend. Someone I may have crossed paths with in years gone by, or at the risk of sounding overly ‘new age’-y — in a past life. This is not due to mutual friends or being attendees of the same parties, but because he represents the ideals of anyone who classifies themselves as a member of the electronic music community. As someone who does what he does for the love of music, simply, he represents the authenticity of illegal parties making himself a beacon of hope in a market full of super clubs and sanitized parties.

As we left the bar we had met in, he disclosed more circles which he is accustomed to. Graffitiing to name one. He then reveals a drone he had bought days before and begins to fly it above traffic and into the distance, revealing yet another layer to his character, explaining to me the unconventional ways in which he came across his purchase.

On reflection, it’s clear DJ Early is many things. Moped aficionado, multi-genre DJ, businessman, street artist. One might say a jack of all trades, but most definitely a master of some.

Catch him on Threads FM every four weeks on Monday 11pm to midnight with his next show on 21/10/19. Check out his previous show here:

Ned Dillon contributes editorial at Threads Radio and Hard Life magazine. By day he is a tech-start up operations worker, by night north London promoter. Founder of Meeting Points parties he has helped to shine a spotlight on some of London’s best emerging talent and old-school luminaries. As part of the World Unknown team, he has helped to relocate the legendary party to its new north London haunt, as well as guiding their series of 10th anniversary parties and festival stage take-overs.