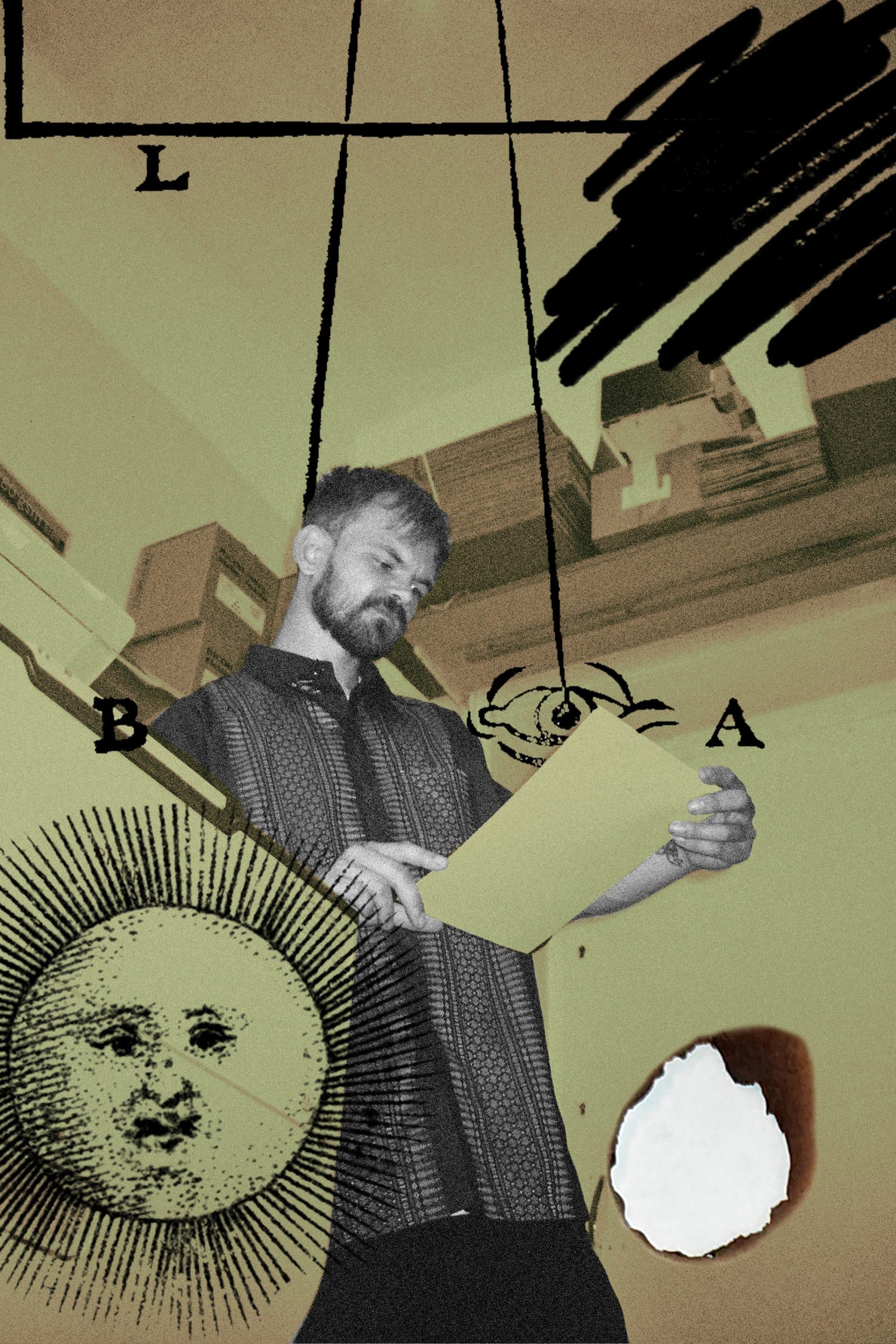 Tzusan: 5 films that inspired the album

Following Tzusan’s recent WSPSNSYRP album release, a 14-track collection of snapshots, littered with features, skits, and hidden tracks salvaged from a series of lost summers – we invited the rapper to choose 5 films that inspired the multi-faceted project…

An absolute masterclass in surrealism from Terry Gilliam, Brazil is one of my all-time favourite films. The plot follows day-dreaming office drone Sam Lowry’s descent into madness through a dreary, grey future of dystopian beurocracy, narcissism, and terror. With a cast that includes Robert de Niro, practical effects that still feel beautifully captivating over 30 years later, and an underlying poignancy that resonates with the dull grind of day to day life it’s one of those films I go back to on a yearly basis and find something new every time.

This one was quite a direct inspiration to the video for “Wasps In Syrup”. It’s a classic black and white B-movie horror type affair about the perils of the cosmetics industry experimenting with the royal jelly of killer wasps. The rest should be relatively self-explanatory from the title alone.

Hands down the funniest 93 minutes of my life. Known for their weird and wonderful sketches on adultswim, Tim & Eric bring their unique style of comedy to the big screen with guest appearances from Will Ferrel, John C. Reily, and Zak Galifounakis. Watching this for the first time with some pals it had to be paused every 5 minutes in case someone forgot how to breathe and died of laughter. Strap into your chair and let the Schlaang Corporation take you on a visit to Swallow Valley Mall. You won’t regret it.

From the mind of legendary producer Flying Lotus this full-length feature film takes the form of a series of vignettes set in LA after an apocalyptic event known as “the Quake” has left the population diseased and mutating. Equal parts grotesque, hilarious, salacious, and terrifying the film jumps between them all at a moments notice with a fast-paced sense of anxiety. Bolstered by creative input from David Firth, a soundtrack featuring Aphex Twin, some bizarre animation sequences and a cast including George Clinton and Hannibal Buress I’m surprised KUSO hasn’t achieved a higher cult status.

A twisted foray into a world of thieves, high art, and auction houses, Velvet Buzzsaw follows Jake Gyllenhall’s bourgouise critic Morf Vandewalt as the discovery of a dead painter’s collection shakes the art world. A slick yet colourful psychological horror-thriller full of eerie suspense and beautiful

imagery, the film plays with the notion of tortured and impoverished artists and pits it against a backdrop of upper class snobbery and elitism. Although he is rarely seen on screen it feels like the character of Vetril Dease is as present as anyone else in the film, living on through his art to haunt those who seek to commodify it.